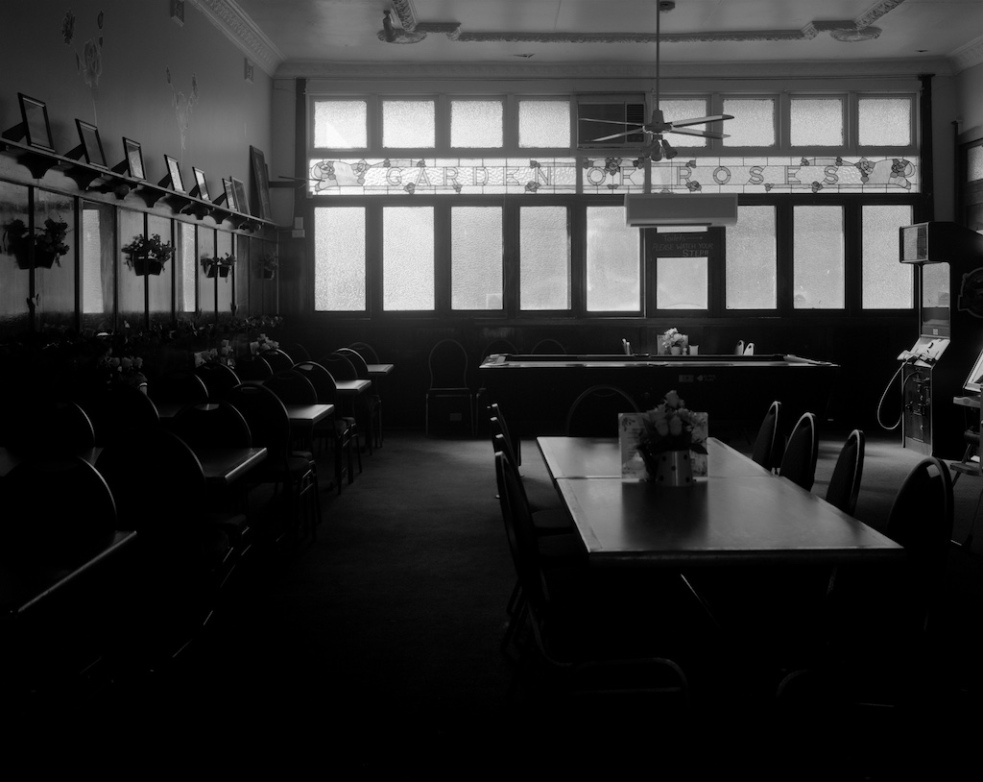 Over the weekend we visited Cowra and Canowindra on the western side of the Great Dividing Range. The latter is on the Belubula River which flows into the Lachlan not far downstream from Cowra. It is a prosperous grain and grape growing area when it is not otherwise in drought. Many of the fields have been ploughed ready for spring crops and welcome late autumn storms and rain.

The country beyond the great sandstone curtain in the central west is different to the world experienced on the coast. It is hot in summer and cold in winter. Hills roll out from the mountains into gently undulating slopes which gradually flatten into river flats and eventually plains where the eye can see almost forever. The dirt is a rich volcanic red.

Small ranges rise along the Lachlan River Valley, and caves hidden in their forests once were home to bushrangers. As the river travels deeper into the interior, its banks are home to old river gums and the land of the ancient Wiradjuri people with their culture once of carving trees.

Canowindra has an iconic narrow main street that winds above river flats around a small hill. There are four old hotels in the space of a few hundred yards and the remarkable Garden of Roses cafe with its stained glass windows and rows of empty tables and chairs. At one end of the main street is the small but important Age of Fishes Museum with its rare fossils from the Devonian period. Much as I am committed to landscape photography I force myself to make a few photographs within the streetscape.

We toy with the idea of moving inland where property is significantly cheaper and life slower. The people seem kind and generous, and it feels almost like an agricultural utopia. One suspects the streets are quiet on a cold Sunday morning, not because the townsfolk have gone to church, but because they are sleeping in. Beneath the surface, poverty still dwells but is concealed by the presence of tidy towns, cafes, local museums and galleries. Although time passes by many small towns, freshly painted buildings and window displays in empty shops encourage a sense of hope lighting a path to the future. Bucolic dreams always lead to existential contemplations which tantalise heart and mind as rural revelations question our urban existence near the coast.