Early in September the wildflowers start to blossom at Barren Grounds Nature Reserve. It is a windswept plateau covered in dense thickets, but in spring comes alive with colour and bird life. On the day we were there it was overcast with occasional showers passing through. The only others around, apart from us taking photographs, were a few birdwatchers.

An elderly gent, in a couple passing by, seeing me taking photographs with my pinhole called out jovially from a distance, “Who said there is no colour in the bush?”

To which I agreed, “…because otherwise everyone would be here!” 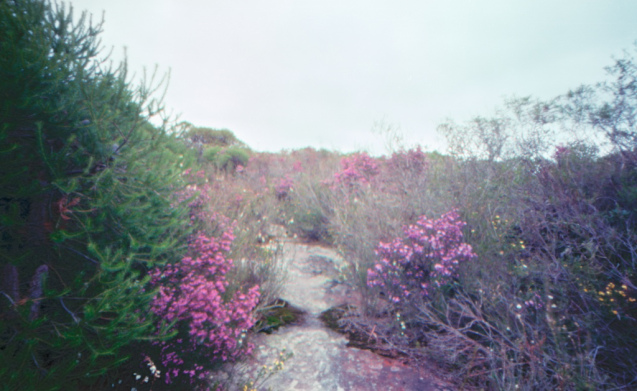 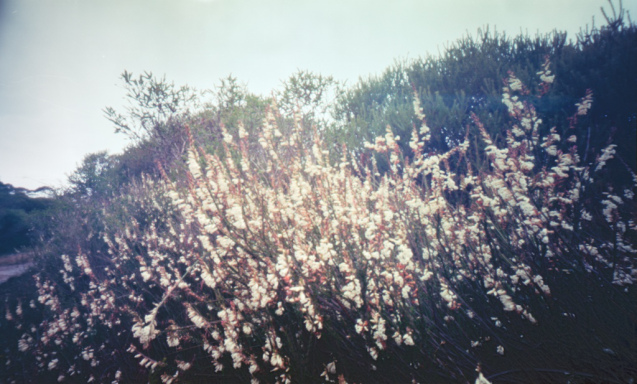 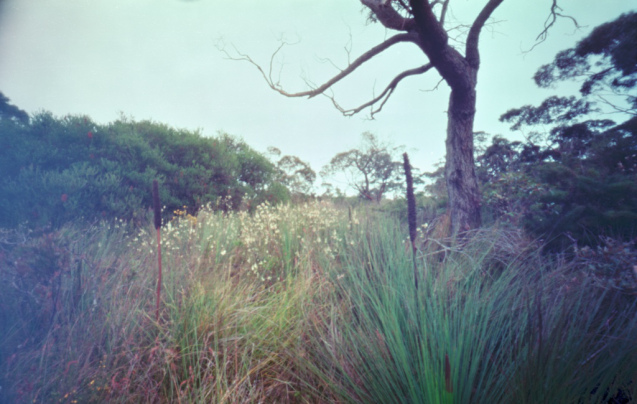 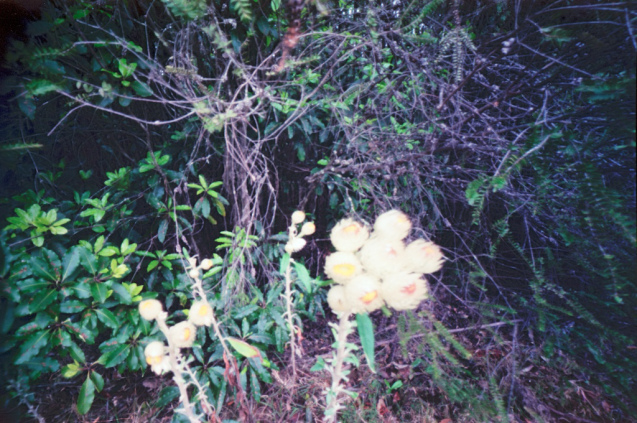 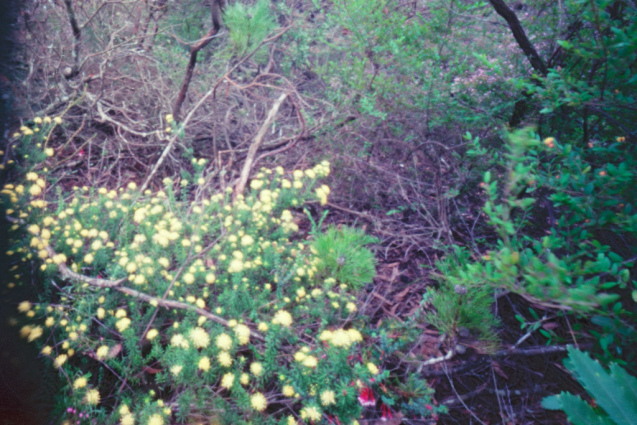 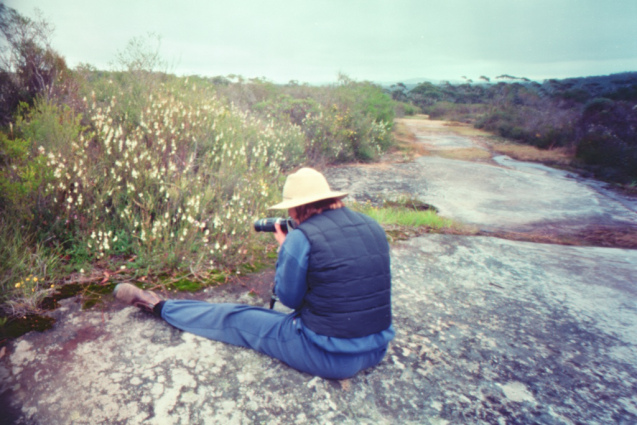